RED magazine are first off the mark with a very nice review of The Early Birds. You can read it here. 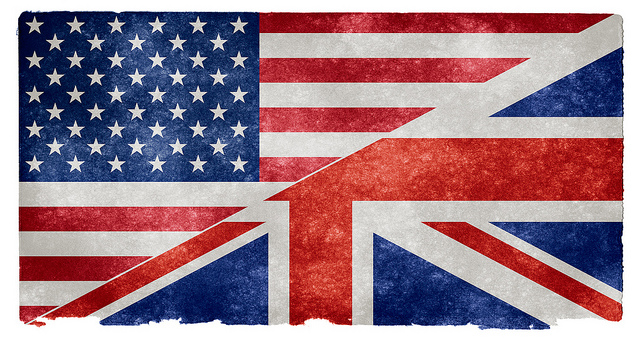 Just one small correction: I’m not American. I am English, with a light seasoning of Welsh, but after twenty years in a mixed marriage I do speak (almost) fluent Amurican. In the early days I used to describe our cultural union as heff and harf but I soon grew tired of the gales of laughter that ensued whenever I said ‘handbag’ or ‘car bonnet’.

When your dialect dominates the global movie scene it must be hard to grasp that though millions of people understand it, they do not speak that way in their daily lives. And, before I jump down off my high horse which, incidentally, I ride on the left side of the road the better to swing my sword arm, may I say that it is also possible to lead a happy life without 110 volt electricity or mixer taps. That’s faucets to you, dear American reader.

The pace quickens. Only fourteen sleeps till pub day.