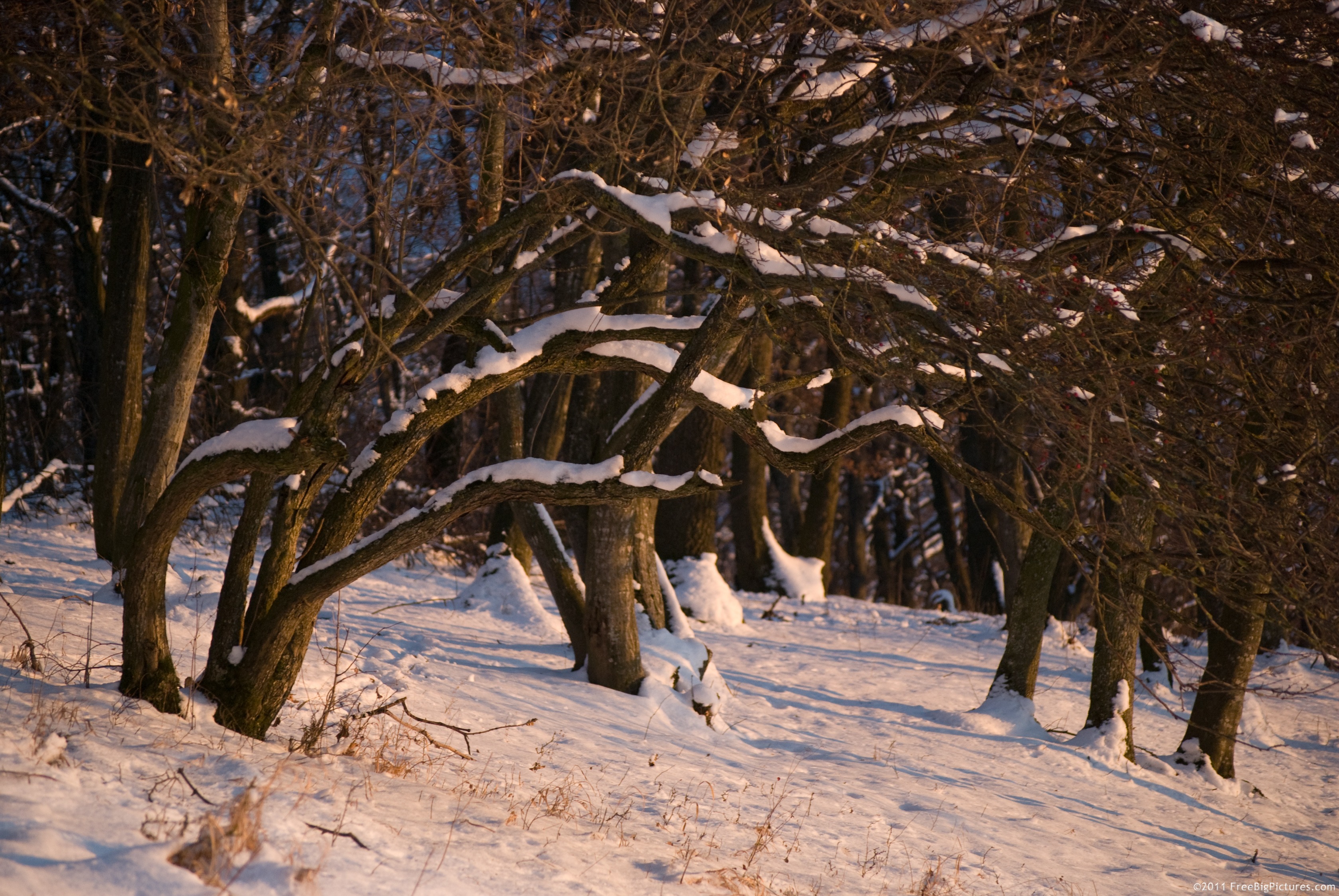 Conversation with my husband is quite a challenge these days. Not only does he have very little memory, short-term or long-term, but his capacity for language is shrinking too. Once the most eloquent of men, he now speaks word salad or not at all. So how to communicate with him?

Some dementia sufferers experience a brief release from their neurological prison through music. I’ve seen it for myself. Sadly it hasn’t worked for my husband. Indeed he now finds all music irritating. Casting around for something to talk about I suddenly remembered The Year of Poems. I think it was 1997. We set ourselves a challenge, each month each of us to learn a poem by heart. And we did it. At the end of the year between us we had 24 poems. All pretty much forgotten by now but there are fragments I can still recall.

I said, ‘Do you remember the year you memorized The Love Song of J. Alfred Prufrock?’

Blank face.
I must say it was typical of Howard to choose a poem with 130 lines. He could be such a show-off.

Prufrock was his poem but I managed to dredge up a few remembered words. Let us go then you and I, when the evening is spread out against the sky, like a patient etherized upon a table…

For which I was rewarded with a beaming smile. Aha!
The next time I visited him I took in another of his poems, Stopping By Woods on a Snowy Evening by Robert Frost.

Whose woods these are I think I know.
His house is in the village though;
He will not see me stopping here…
And quite unprompted, Howard gave me the next line    to watch his woods fill up with snow.

It was a wonderful moment.
The following visit he wasn’t up for poems. He wanted to sleep. But that’s the way it is with Alzheimer’s. Every day is different. The fact is I now know that somewhere amid the tangles of his brain there’s a bit of Robert Frost. Who knows what else is in there? Which makes me both happy and sad, if you get my drift.

On that bittersweet note I’m knocking off for a couple of weeks. I wish you all a merry Christmas and a happy and healthy 2018. Learn poems! How about that for a New Year’s resolution?